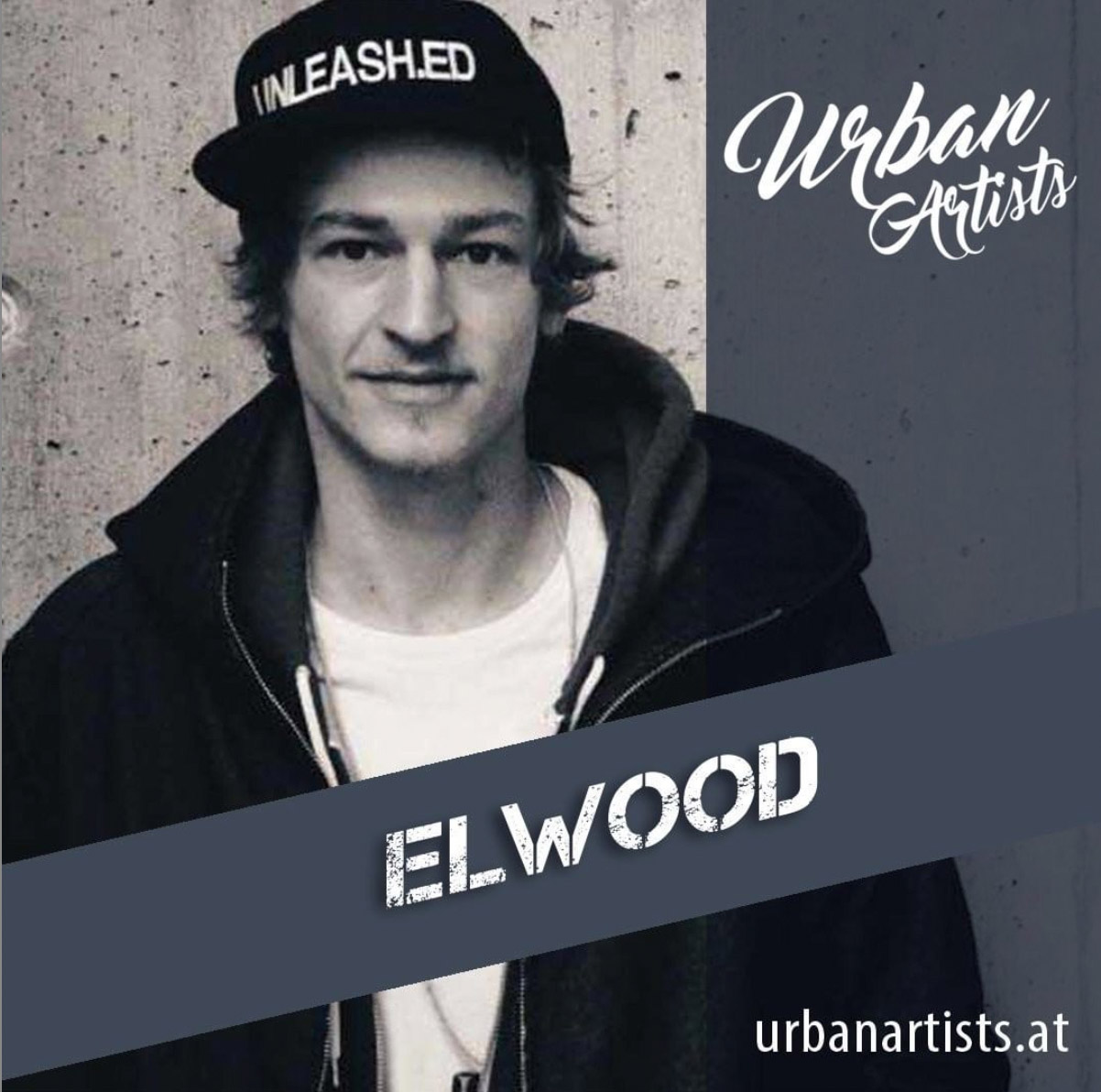 Marco Schaffler aka DJ Elwood is a Graz based DJ, Producer & Promoter and started out in the early 2000s as a Hip Hop/Scratch DJ. Totally obsessed by music and vinyl records he got a job in the citys number one record store. His knowledge of music and DJing kept growing over the years, and so did his record collection. He became a member of the Graz Hip Hop collective Four Elements which lead him to pass on his skills by giving workshops in DJing and beat-production. Nowadays he is playing all kinds of venues all over Austria, combining multiple genres for very different crowds and pushing the art of Quality DJing forward. 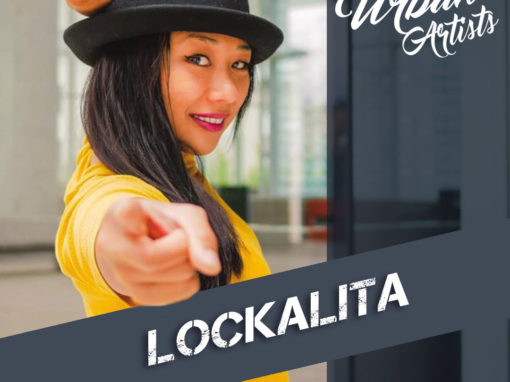 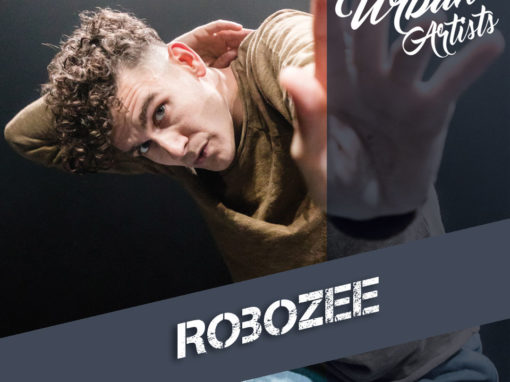 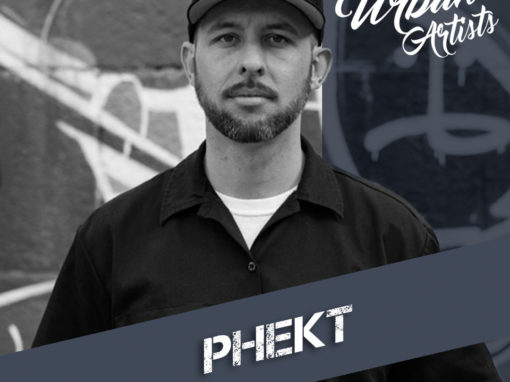 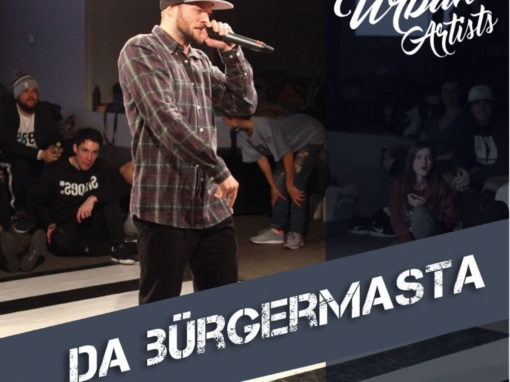 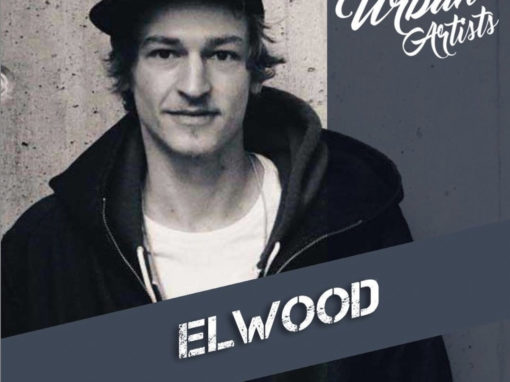 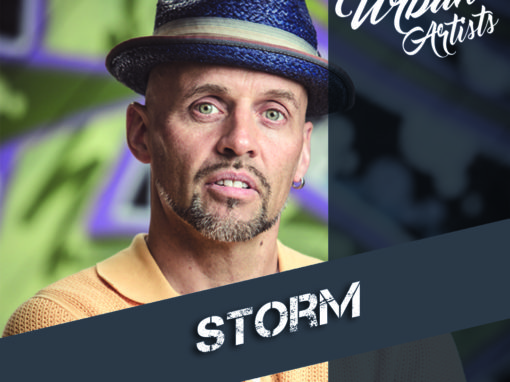